Senzera is associated with lots of attributes, including waxing, sugaring and beauty – essentially a diverse range of beauty treatments. Probably the last thing that comes to mind when you think of Senzera is music. So it is even nicer that this has now changed.

6:15 p.m. A tense anticipation is in the air. Conversations begin to hush; all eyes are directed towards the stairs as audience members wait for the concert to begin. Then she ascends the stairs, takes her place alongside the pianist and closes her eyes. The first notes sound, and Bahar begins to sing.

‘Ah, no, we need to do that again’, Bahar says, interrupting the song after a few seconds. Starting to laugh: ‘This is live, and I’m pretty excited, it happens sometimes!’

So, from the beginning once more: quiet piano melodies emerge, and then the concert really begins. 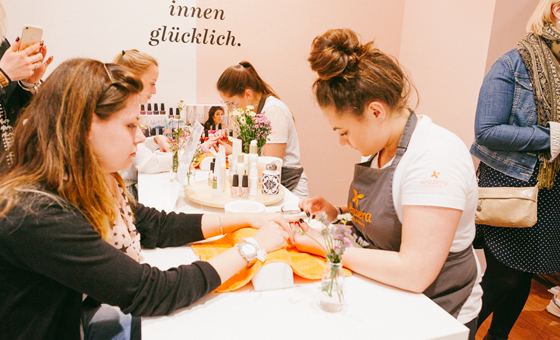 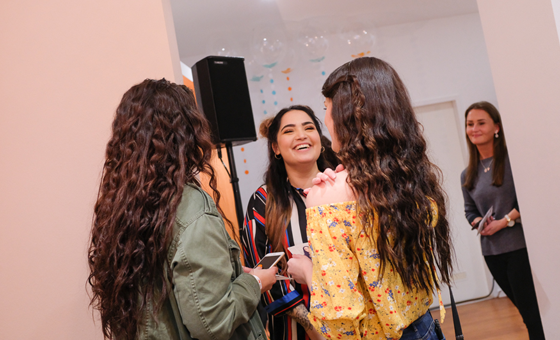 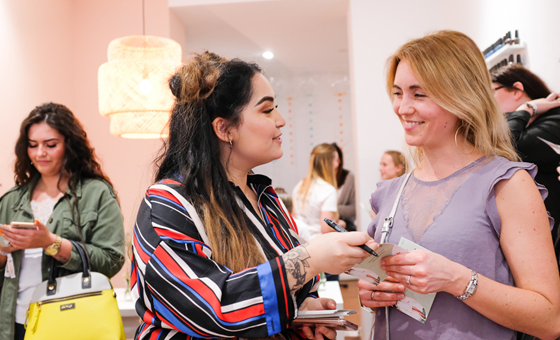 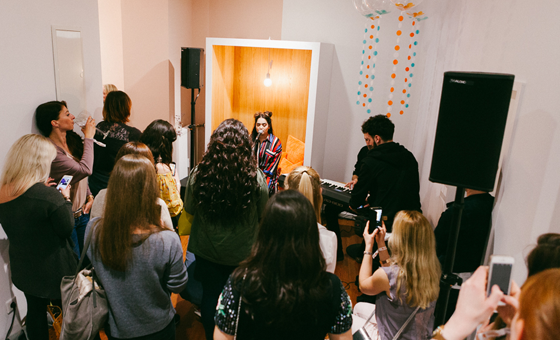 Bahar Kizil, whom most still recognise as a member of the girl band Monrose, has been a fan of Senzera for a long time herself. The perfect setting in which to combine music and beauty for an evening.

Tickets were available through the Instagram channels of Bahar and Senzera – and in the end, 30 lucky winners received an exclusive invitation to the Senzera Waxing Studio on Nordstraße in Düsseldorf.

The newspaper Express Düsseldorf was also represented along with the winners. Well-known influencers such as Paul Henry Duval and Katharina Heilen of kati.loves.you did not want to miss out on this exclusive concert, either.

The event began with tasty drinks and sweet tartlets, a brief tour of the studio and first conversations with Bahar.

But then came the moment that everyone had been waiting for: the concert.

Half an hour of goose bumps guaranteed. 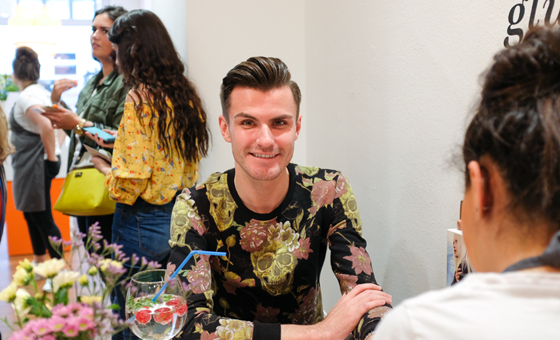 Afterwards, Bahar took time for her fans, with chats, photos and autographs – not a wish went unfulfilled. As Bahar visited with the fans, the others had time for a manicure or an eyebrow tweezing.

And gradually, a farewell mood descended upon the Senzera Studio on Nordstraße. The first fans said good-bye; for some of them, the trip back home would take up to two hours. Bahar says thank-you, and so do we, for this unforgettable evening. 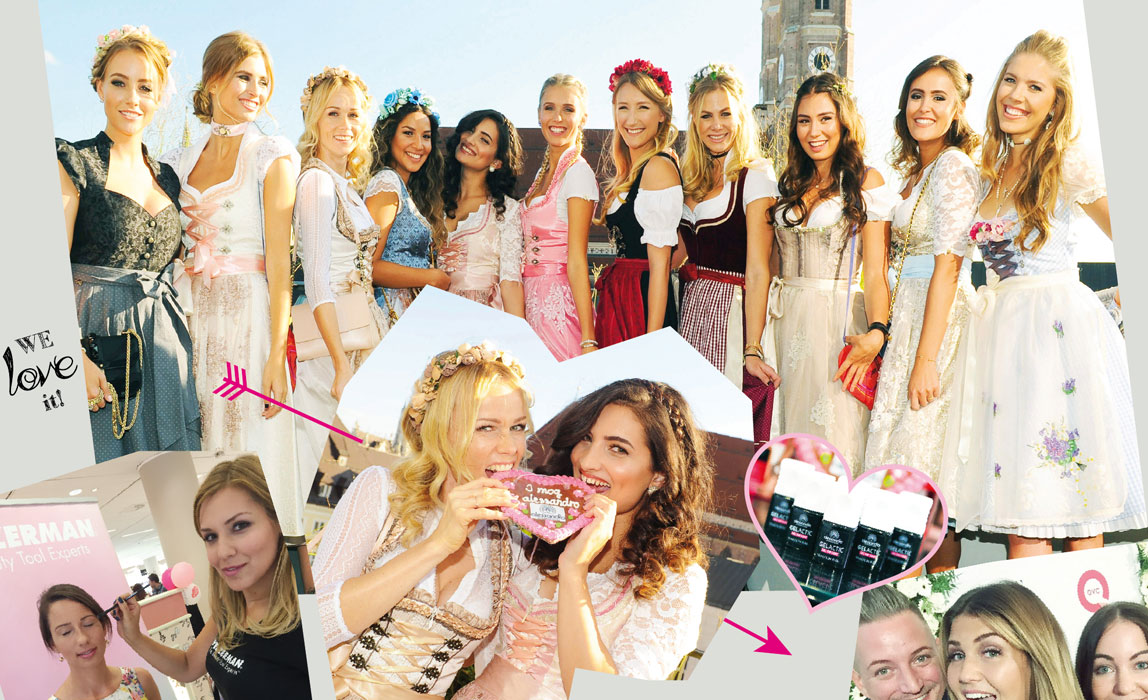 Get in touch
Get to know us
Want to get to know?
view contact